Sand Harbor is located 5 miles south of Incline Village, NV on Tahoe Blvd. / Highway 28. This is a very popular area for all sorts of beach and water activities, including SCUBA diving. Parking spots fill up quickly here when the weather is nice, so arrive early if you don’t want to haul your gear further than necessary. In this case, “early” means at or before 8 a.m. when the park opens (there’s often a line of waiting cars in the high season).

There are also two boat ramps, from which you’ll see boats launching all day, so watch out for boats if you’re diving anywhere outside the buoy-marked area of Diver’s Cove. Dive flags are required in the state of Nevada. See Dive Flag Laws for more information. 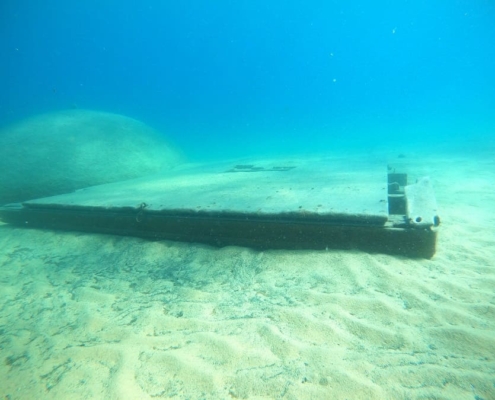 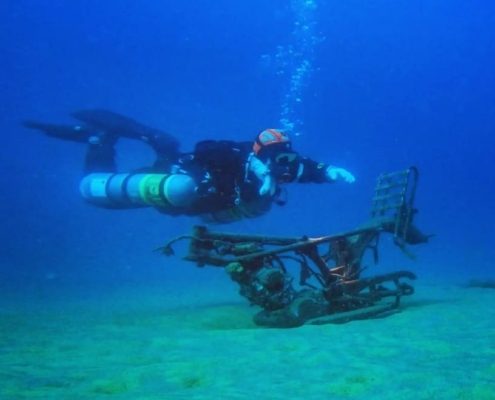 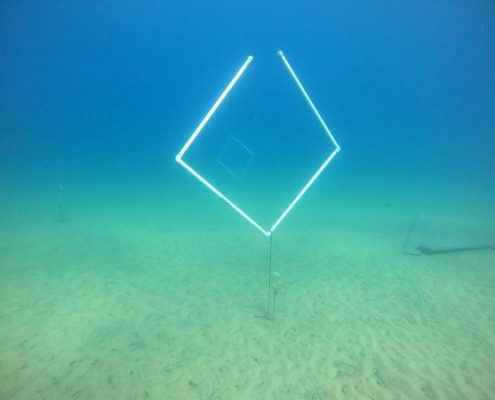 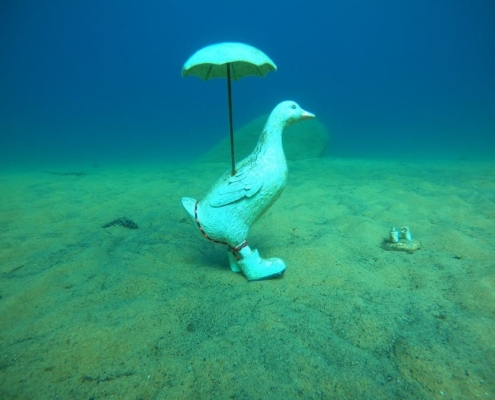 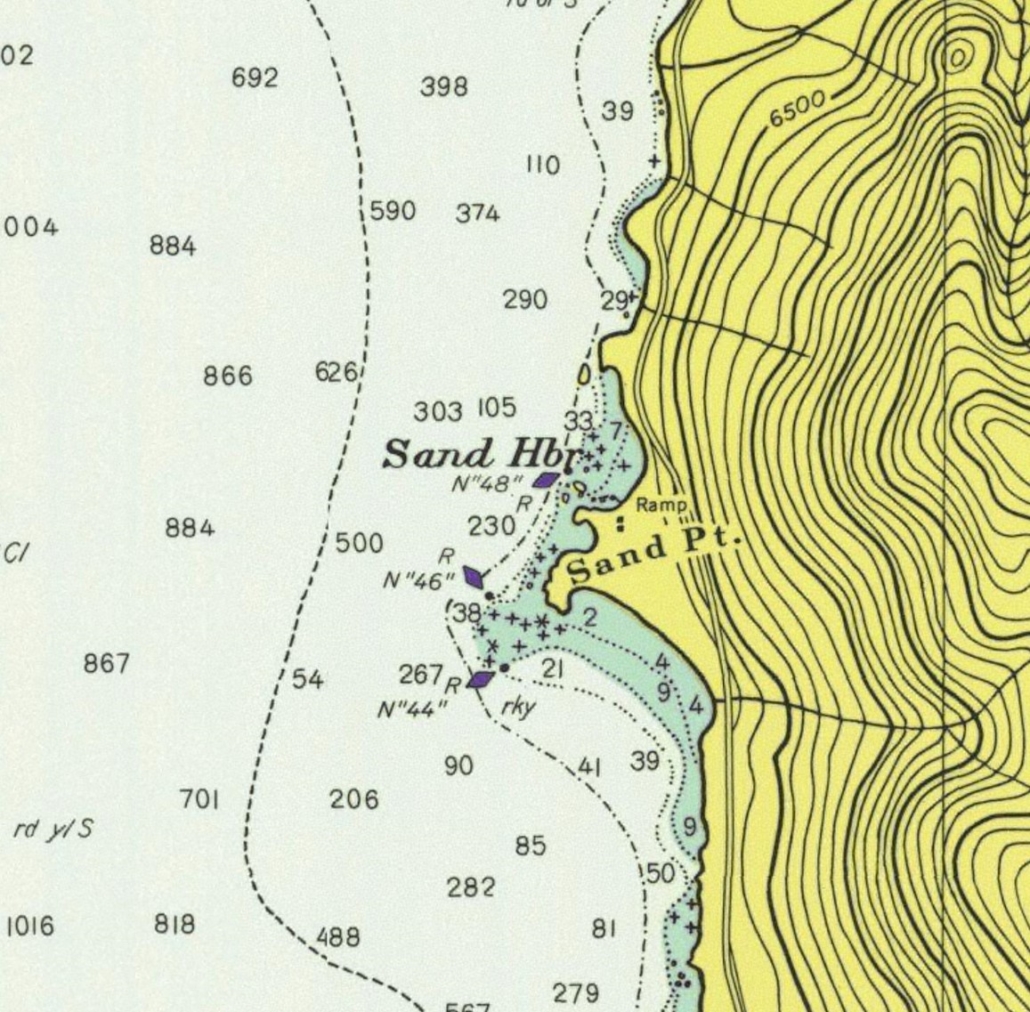