Kaspian Day Use Area is almost immediately south of Hurricane Bay. There are two main areas: Kaspian North, which is basically the southern tip of Hurricane Bay (park at mile marker 68, up on the dirt), and Kaspian South, which is marked on the map below. Neither one is particularly exciting, although North is the better of the two (and has the more difficult entry/exit). They’re both open year round, and for both, you’ll be parking on the side of the road. Kaspian is the patch of land between your parking spot and the water. It’s quite small, but it does have bathrooms during the warmer months. 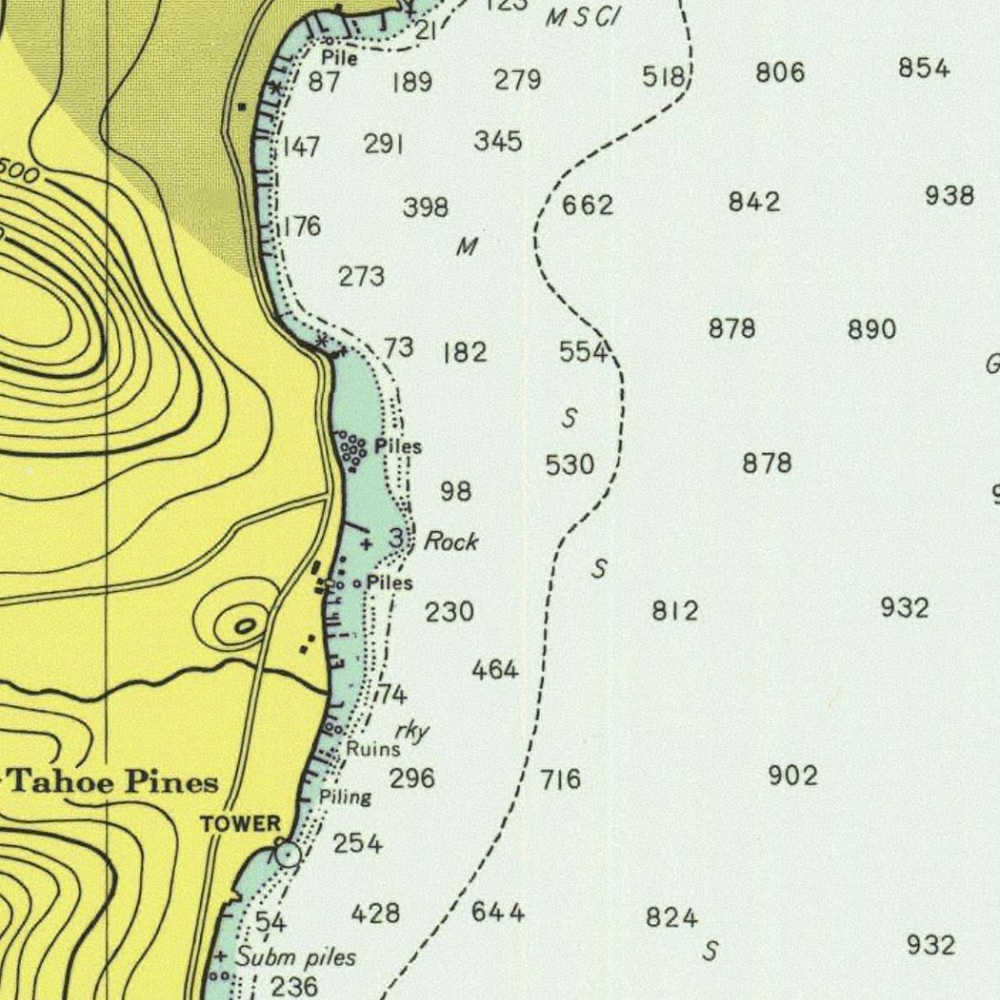